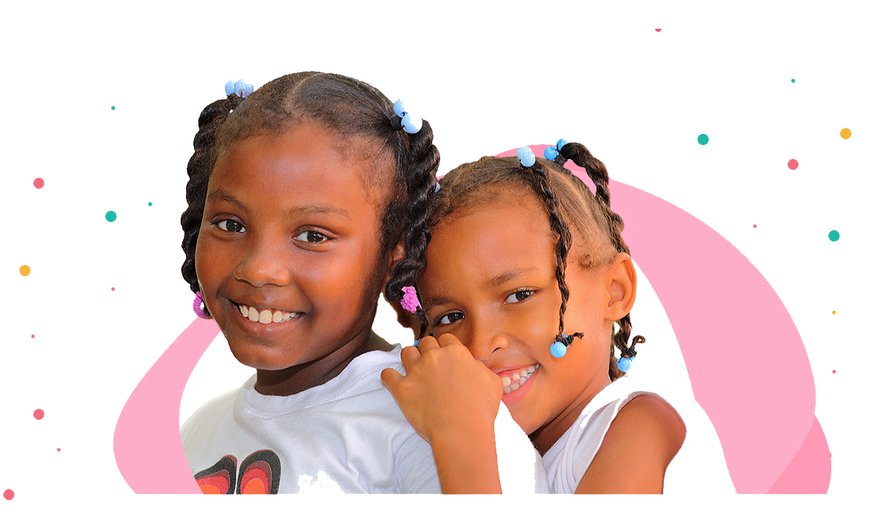 The Soy niña, soy importante Ambassadors Network has been pivotal in advancing our cause. This year marks the fifth anniversary of our Ambassadors Network, which is made up of influencers that have powerful voices and platforms in the Dominican Republic.  Whether it be in the form of attracting donations and in-kind support, or lending their communications platforms, the SNSI Ambassadors have made their mark through innovative and exponential contributions that empower our mission.

Through leadership, talent, networking and organizational connections, our Ambassadors have increased awareness surrounding the precarious situation of vulnerable Dominican women and girls, and have even developed various products, events and supplies for Soy niña, soy importante. Last May, for the first time since the start of the pandemic, we reconnected with our network over an in-person breakfast, and reviewed the novelties of our program, and brainstormed new ways to participate.

This Summer, Camp is Back!

Camp is back for the first time since 2019, and we can’t think of a better way to celebrate our 10th anniversary! Since the public education school year has been extended, our three camp sessions will start in late July and take place the weeks of: July 25, August 8 and August 22.

We’ve already enrolled approximately 310 girls, between 9 and 12 years, and are collaborating with the local school district to reconvene on the campuses of various schools in Miches. Making new friends, learning about their rights, honing in on their uniqueness, and having a space to reflect on their dreams, all while having fun await the girls of Miches.

Yamila is Afraid: Our first book

Motivated by the stories she overheard at camp, Yina Guerrero - a Dominican publicist and children's book author, wrote "Yamila tiene miedo" (Yamila is afraid), an illustrated, bilingual (Spanish-English) publication inspired by a camper’s life in Miches.

Yina Guerrero in collaboration with Fundacion Tropicalia, captured the story represented in "Yamila tiene miedo", through a participatory process in which girls responded to an at-home questionnaire, which prompted them to explore their creativity in describing their lives, recognizing their qualities and reflecting on their goals, all of which brought Yamila to life.

"Yamila tiene miedo" (Yamila is afraid) will officially launch later this month and will be available digitally on our website.

The Fundación Cisneros rebuilds several primary schools in the town of Miches.

During the months of July and August, Fundación Tropicalia will hold "I'm a Girl, I'm important", a summer camp aimed at girls aged 9-12 years, whose purpose is to promote a fun, safe and educational space, where they learn their rights and can exercise their role of being girls.